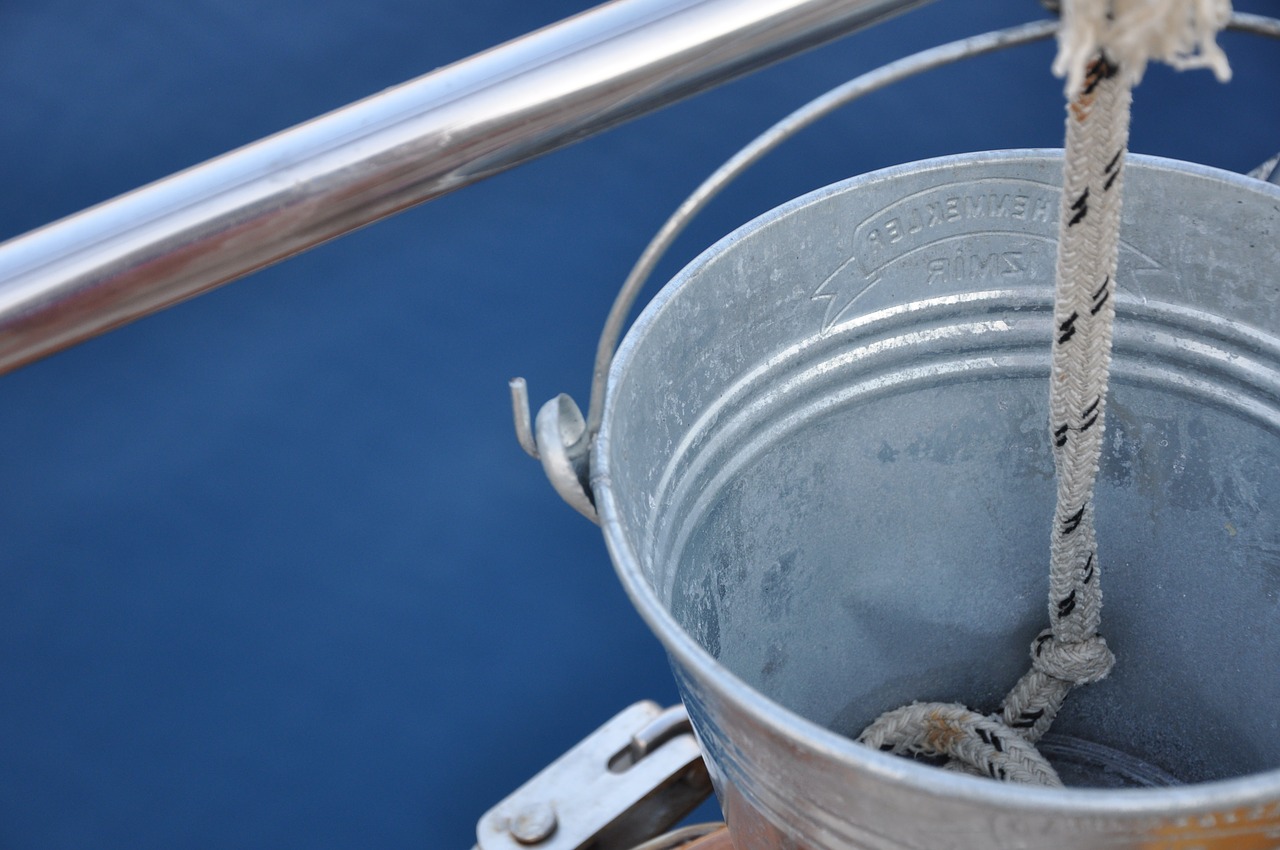 A soft word turns away wrath, but grievous words stir up anger. –Proverbs 15:1

Years ago I was on the staff of a church that was breaking apart. Summary dismissals, power plays, and emerging factions threatened to destroy the church community.

It fell to me to preach the Sunday when the key decisions were announced and we fully expected an explosive response.

I explained to the congregation that each of them had two buckets in hand—one full of water, one full of gasoline. Fires were going to break out in the aftermath of the decision: rumors, character assassinations, calls to fight—and each of us would have to decide whether to put out those fires with water or feed them with gasoline. It wasn’t going to be a one-time decision, I explained, we would be making this choice several times each day.

By God’s grace the church body overwhelmingly responded with water. Almost all those who chose to remain—as well as the majority of those who felt compelled to leave—opted to act with grace toward one another. It was not a painless season by any means (!) but I think our testimony in the community remained intact.

As American Christians we find ourselves in a similar position today.

In the aftermath of the election it somehow satisfies our flesh to excoriate the politicians we do not support—and those who are in their camp. We embrace scorn and mockery; our speech pumps addition toxins into the poisonous atmosphere.

Scripture invites us to consider another possibility: grace. We listen for words we can cheer, we celebrate expressions of collaboration and common effort. When conversations turn personal and mean-spirited we walk away or humbly encourage people to criticize ideas without personalizing the disagreement. Depending on the situation, it may even be appropriate to offer alternative ways of looking at the person in question.

No, I’m not a Pollyanna and no, I don’t believe we should ignore evil speech, evil laws, or whatever. But I don’t think fanning the flames of uncivil discourse will achieve the righteousness of God. It is incumbent upon Christians to offer another way forward as a country; a way that ‘speaks truth in love’ and models respect and love for those with whom we disagree.

The future does NOT belong to me, it belongs to my children and grandchildren. My responsibility is to show them how to live proactively in a world that sometimes disappoints and occasionally turns toxic. I want to show them how to pour water on fire rather than gasoline—and, when fire wins a round, how to rebuild out of the ashes.

A question we would all do well to consider is: “Do my words kill or do they bring life and reflect Jesus to my listeners?”