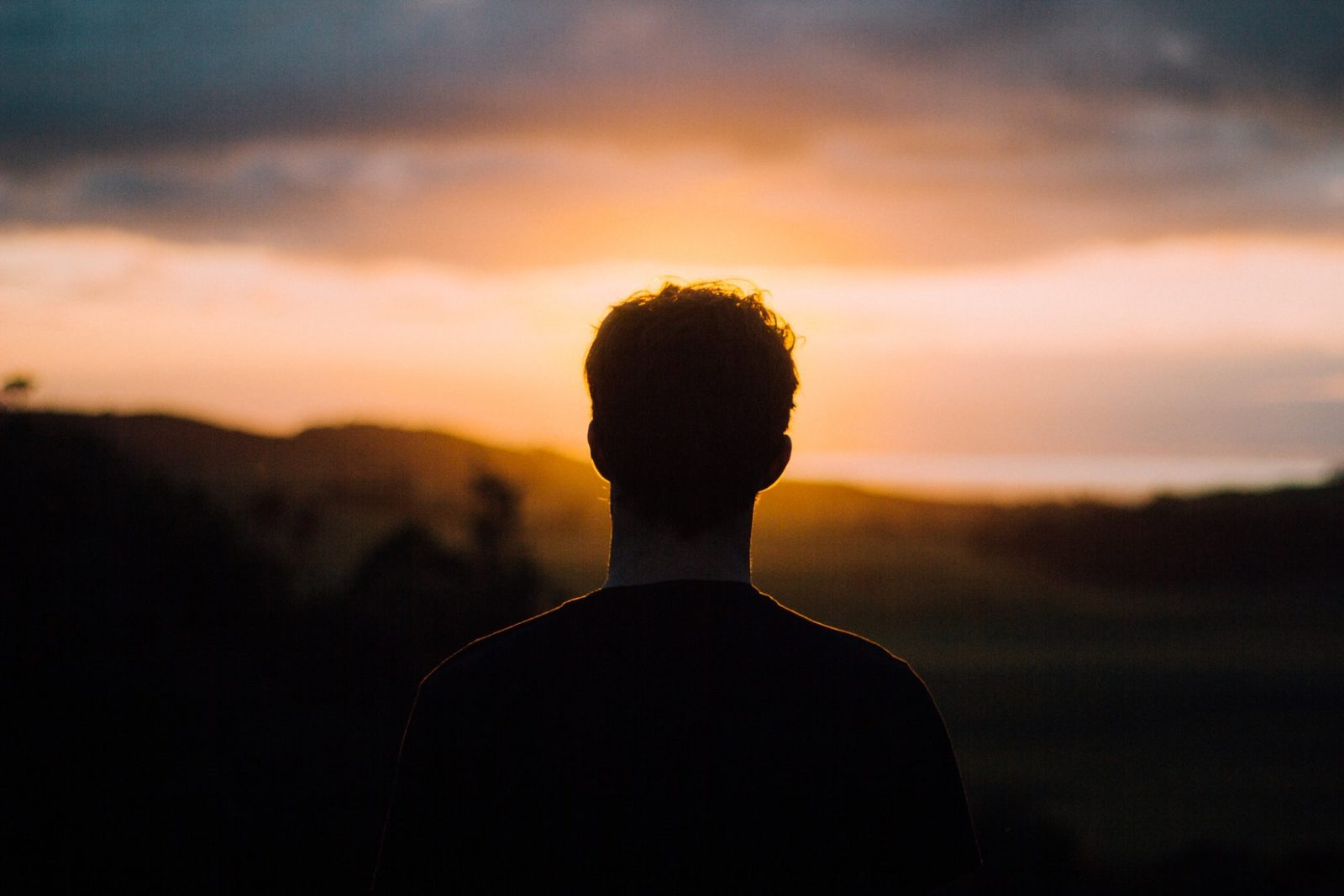 The Servant said to [Abraham], “Perhaps the woman may not be willing to follow me to this land.  Must I then take your son back to the land from which you came?” Abraham said to him, “See to it that you do not take my son back there…”  Gen. 24:5, 6

Not going back is a recurring theme in Scripture.  Abraham understood clearly that God had called him and his descendants to Canaan and that he needed to abide there.  He prohibited the servant Eleazar from taking Isaac back to “the land of my kindred” (v. 7) because he feared Isaac might not return to Canaan.  For Abraham, once he was called there was no turning back.

This theme surfaces again during the Exodus.  Whenever the going got too tough in the wilderness, some percentage of the Hebrews would begin to attack Moses for his failures of leadership.  They would condemn him for his failure to provide water, food or protection—and (the ultimate insult) express their desire to go back to Egypt (Exodus 16, 17, etc.).

In both cases, “going back” would have amounted to turning one’s back on God’s promise.  Neither Abraham nor the twelve tribes had fully realized the promise of Canaan at the point at which they were tempted to turn back.  Circumstances were such, however, that turning back seemed less costly and more logical—if dismissing God’s promises is ever logical.

Later in Scripture “turning back” refers to a conscious return to sin and rebellion. In response, God raised up prophets to warn the Israelites not to return to the idolatries of the past (2 Chronicles 12).  The issue now was not just turning from the Promise; it was turning away from their relationship with God.

“Turning back” seems so much easier in the midst of opposition or conflict.  Every man or woman with a calling hits at least one situation at some point in their journey when “turning back” seems more attractive than pursuing God’s call and pressing on through the opposition.

In those moments the temptation is to believe that God does not care. We decide God will leave us to starve in the wilderness or face the Assyrians alone.  We fear God won’t show up when we reach the end of our resources. Turning back even looks “strategic” in those circumstances.

Then, as we wait and pray, Rebecca shows up, or manna, or a prophet, or a still small voice.

STAY UP TO DATE