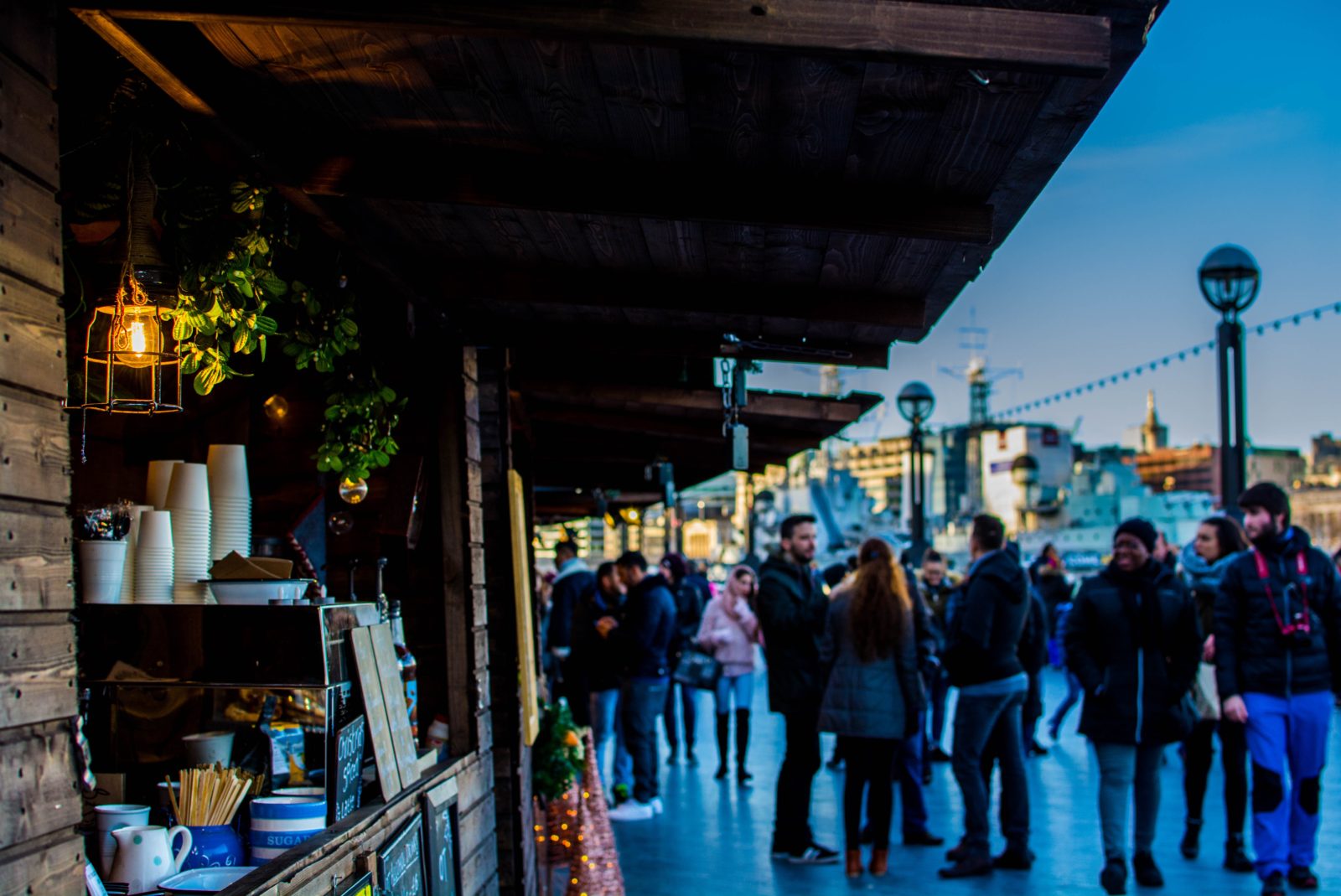 “And day by day, attending the temple together and breaking bread in their homes, they received their food with glad and generous hearts, praising God and having favor with all the people. And the Lord added to their number day by day those who were being saved. –Acts 2:46, 47

“I appeal to you, brothers, by the name of our Lord Jesus Christ, that all of you agreed, and that there be no divisions among you, but that you be united in the same mind and th same judgment. For it has been reported to me…that there is quarreling among you, my brothers.” –1 Cor. 1:10, 11

A few days ago a friend and I were talking about evangelism, discipleship, and the challenges of sharing the gospel in a globalized world. We agreed that one of the impediments to discipling has to do with the lack of a common culture.

As we identified a list of obstacles I blurted out, “It’s because in the 21st century Corinth is everywhere!” He looked at me quizzically so I explained, “Jerusalem was mono-cultural but when Paul entered Europe, especially Corinth, he found himself in a radically different context. The strategies the disciples used in Jerusalem were useless—for example, there was no Temple for gathering and preaching, and there was no common cultural narrative.”

When we look at the church in Jerusalem we find a population that was Jewish except for the Romans soldiers. For the disciples the Temple provided a great fishing hole and they had a plethora of shared stories, convictions, and experiences with the rest of the population.

The entire city of Jerusalem was at least aware of Jesus so evangelism had a much more developed starting point. In addition, there were recognized ways to disciple which everyone understood. Oh, and they all liked the same casseroles.

Then there was Corinth. Factious, perverse, brawling Corinth of a hundred ethnic groups and languages shaken together in a seaport (think: bar scene in the first Star Wars film). The Scriptures and the good news of Jesus? Completely unheard of.

Sure, folks fought in Jerusalem as well as in Corinth but in Jerusalem they were family feuds; everyone knew the rules. In Corinth the fights were over new issues—shocking at times—and new rules were constantly being created because, well, there were no rules. Paul had no game book to follow, he had to write it. Several times.

Today, as far as the church is concerned, everywhere is Corinth. In the past the church in America enjoyed seasons of at least regional cultural homogeneity (probably more imagined than real), but those days are over. So what do we do? We can lament the lost past or we can imitate Paul: plunge in, assess what works and what doesn’t, adjust, and repeat.

Paul’s approach assumed a messy process, expected occasional heartbreak, and trusted God would break in and do something awesome. Paul’s methodology allowed the gospel to break out of the Jewish ghettoes across the Roman Empire and penetrate whole cities.

I’m sure the Corinthians aged Paul prematurely, but with all the grief they caused him as they learned how to follow Jesus, he could still say, “I have great pride in you; I am filled with comfort. In all our affliction, I am overflowing with joy.” (2 Cor. 7:4)

Everywhere is Corinth—including North Orange County. What are we going to do about it?