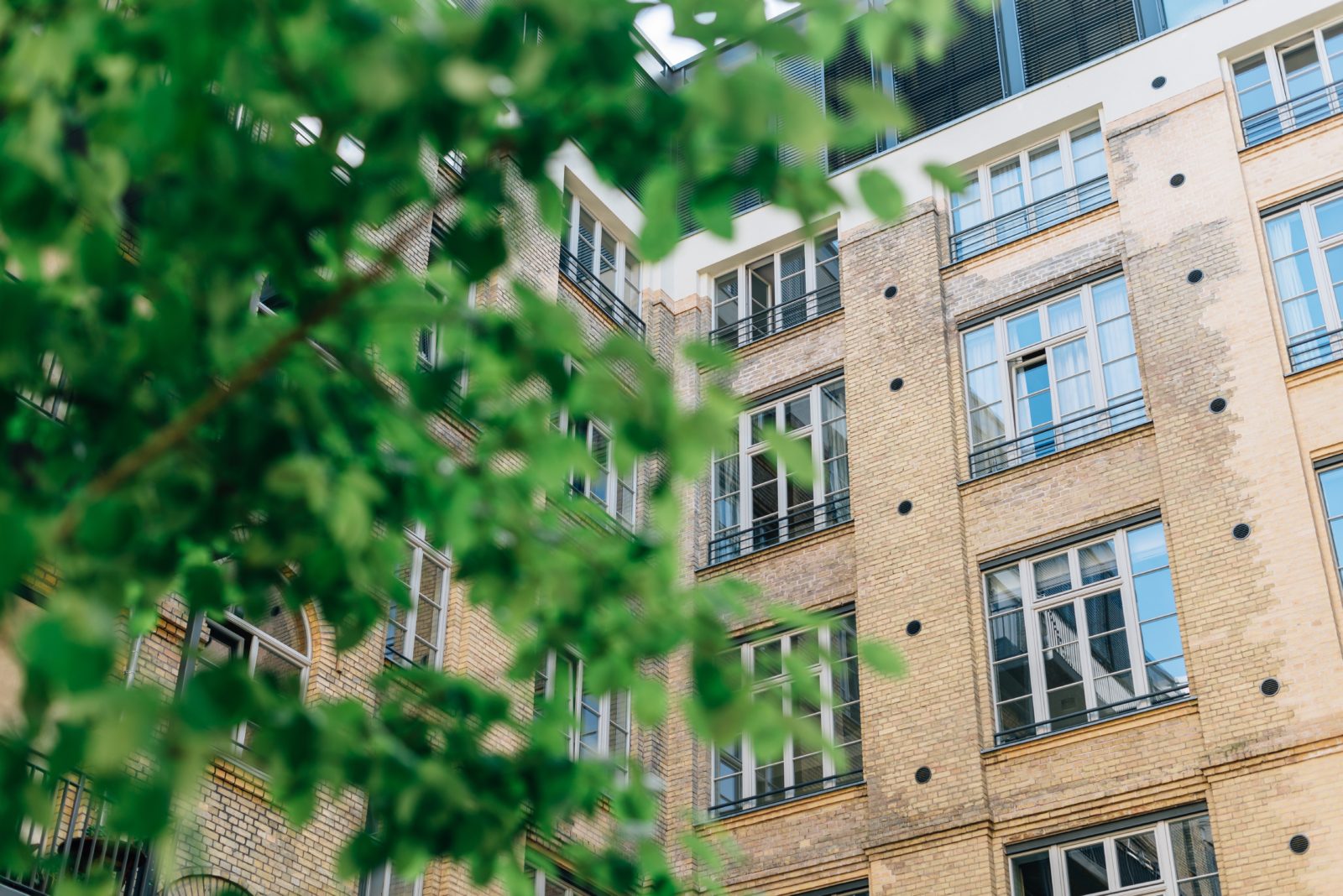 When Jesus reached the spot, he looked up and said to him, “Zacchaeus, come down immediately. I must stay at your house today.” So he came down at once and welcomed him gladly. All the people saw this and began to mutter, “He has gone to be the guest of a sinner.” But Zacchaeus stood up and said to the Lord, “Look, Lord! Here and now I give half of my possessions to the poor, and if I have cheated anybody out of anything, I will pay back four times the amount.” – Luke 19:5 – 8

Some years back, Samuel Escobar wrote article about John Mackay, the legendary Presbyterian missionary to Latin America. You can read about John Mackay’s perspective here. Samuel is well-known in the Spanish-speaking world as both a theologian and powerful preacher—when he speaks, I listen. He made reference to Mackay’s description of the two human perspectives toward truth which Mackay called “the balcony perspective” and “the street perspective.”

According to Escobar, Mackay observed that balconies are little platforms that jut out from windows placed high on the walls of Spanish or Hispano-American homes. They provided a safe and secure view from which one could observe the messiness of the street. In that sense, Mackay noted, they are “an appropriate symbol for those who are purely spectators.” [my translation]

And the street? It provided the place where we live life in all its intensity. The ideas that birth on the street are the fruit of the conflict and competition that takes place there. Mackay warned that Jesus cannot be known from the security and remoteness of the balcony. In order to know Jesus, one must descend to the street and follow Him in order to see if he is the real thing or not—and to decide what to do with the evidence.

The balcony/street metaphor reminded me of Zacchaeus, who first embraced a “balcony perspective” of Jesus but later chose the street perspective. From the safety of the sycamore tree Zacchaeus could watch Jesus, admire him, listen to His words and remain remote, safe and anonymous.

Jesus would not have that; he calls Zacchaeus down from the tree to the street. The street that was full of people who hated him and where anonymity was impossible. However, it was also the place of encounter with Jesus—encounter and transformation.

Had he remained in the tree, Zacchaeus would not have changed in a hundred years, but “the street perspective” opened him up to new possibilities—and allowed him to bring Zacchaeus home.

Nothing has changed since then. The call to follow Jesus is a call to the street. A call to repentance. A call to high-stakes, generous living. Here at North County Project we believe the best things happen when we climb down from our balconies and enter into the press of the crowd.